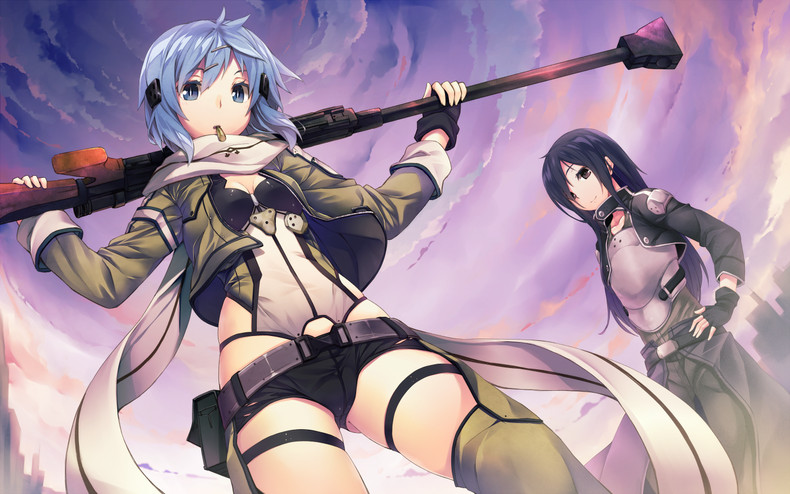 Synopsis:
1 year after the SAO incident, Kirito is approached by Seijiro Kikuoka from Japan’s Ministry of Internal Affairs and Communications Department “VR Division” with a rather peculiar request.

That was an investigation on the “Death Gun” incident that occurred in the gun and steel filled VRMMO called Gun Gale Online (GGO). “Players who are shot by a mysterious avatar with a jet black gun lose their lives even in the real world…” Failing to turn down Kikuoka’s bizarre request, Kirito logs in to GGO even though he is not completely convinced that the virtual world could physically affect the real world.

Kirito wanders in an unfamiliar world in order to gain any clues about the “Death Gun.” Then, a female sniper named Sinon who owns a gigantic “Hecate II” rifle extends Kirito a helping hand. With Sinon’s help, Kirito decides to enter the “Bullet of Bullets,” a large tournament to choose the most powerful gunner within the realm of GGO, in hopes to become the target of the “Death Gun” and make direct contact with the mysterious avatar.

but the question now is will his voice still be the same in the gaming world?

youre in for a surprise 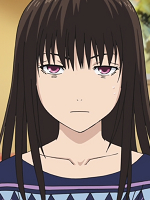 The character with the long hair is Kirito? He plays as a female character?

Destructo wrote:The character with the long hair is Kirito? He plays as a female character? 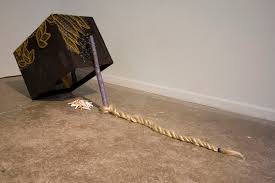 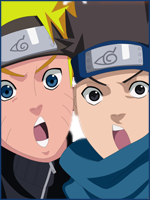 nothing, miku. nothing :T

Not yet. Still gotta DL it.

its one giant 1 hour 40 min long recap....with extra scenes in between and the last 30 min is new

when you do see it

Spoiler:
i almost expected tentacle rape at the end

Excited that this is happening but it's just won't feel the same as the first season since everyone's perfect waifu is only a minor character in this arc.

It was great seeing Asuna again in the OVA...that's it.

miku why do you say such things